What Is The Link Between Mold and Asthma? 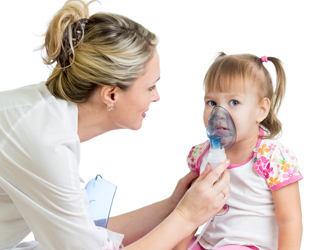 Does Mold Cause Asthma? 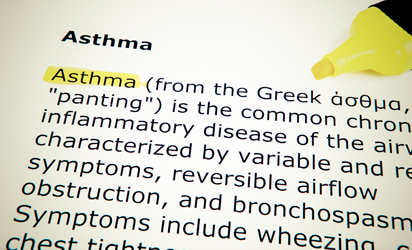 Does Mold Cause Asthma?

Asthma is a chronic respiratory inflammatory disease of the airways that makes it difficult to breath and is caused by spasms in the bronchi of the lungs. The exact causes of asthma are not known, though research believes that the most common triggers are mold, allergies, tobacco smoke, environmental factors, genetics, and other factors.

The goal of this article is to explore the relationship between asthma and mold, citing recent research on the mold trigger and is divided up into the following sections: 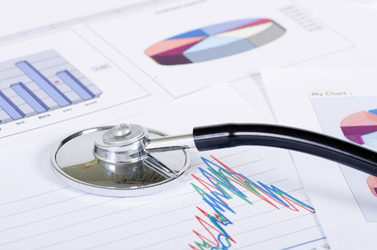 Asthma affects 300 million people in the world and more than 22 million Americans. According to Michael Pinto, CEO, of Wonder Makers Environmental:

“Infants who are exposed to mold in their living environments have nearly a three times greater risk of becoming asthmatic than those who did not have extensive mold exposure in their first year of life.” (Medical Evidence that Connects Mold Exposure to Illness Keeps Piling Up)

According to research by Crown Preservation, if the building has mold, respiratory conditions and asthma increased by up to 50%. Further, it is believed that 21% of the asthma cases or 4.6 million Americans suffer from asthma caused by dampness and mold. The health care costs for asthma in the United States are $3.5 billion each year.

The infographic below provides a macro view of asthma statistics in the United States and the rest of the world. 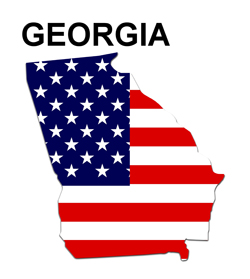 According to the CDC, about 10% (more than 900,000 people) of the residents of Georgia suffer from asthma.

Statistically, however, asthma rates among children in Georgia are about 3% higher than the national average of 13.3%, sitting at around 16.1%. 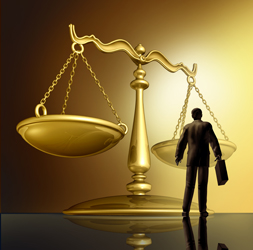 The key conclusion made by the documentary: rates of asthma in public housing managed by the New York City Housing Authority (NYCHA) was much higher among children then it was in private housing.

This revealing documentary furthered the cause of frustrated tentants, who sued NYCHA for violating the Americans With Disabilities Act.

The tenants core argument was that NYCHA was not respecting their health because they were not properly fixing moisture problems that was causing respiratory ailments and asthma. In short, NYCHA’s lack of action to address moisture problems was perpetuating the disability caused by asthma, particularly for children.

NYCHA eventually settled out of court and agreed that mold and moisture was a health threat. This recognition is very important because a public housing authority, that housed more than 400,000 tenants, finally agree that mold causes respiratory ailments and asthma, demonstrating that they understood that moisture was the root cause of the problem.

Research Studies on Mold and Asthma 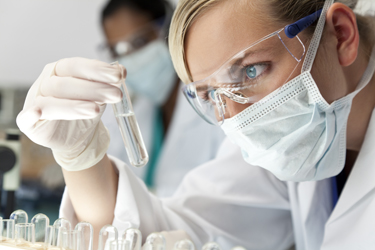 Research Studies on Mold and Asthma

In 2001, Dr. Maritta Kilpelainen, based out of the University of Turku in Finland, surveyed 10,000 students about the dampness of their homes. The students were asked to report back on the frequency of colds and other respiratory ailments.

Her survey study revealed the following:

Since Dr. Kilpelainen did not take actual swab samples of the mold or do air quality tests, her study is considered anecdotal and not conclusive; “mold minimizers” cite her study as more of a theory than actual proof that there is a link between mold and asthma.

In 2012, researchers in Cincinnati, led by Tiina Reponen, decided to explore the link between mold and asthma further by studying the effect of mold on children.

The researchers studied the effects of mold on about 300 children and found that there are three mold species harmful to children: Aspergillus ochraceus, Aspergillus unguis and Penicillium variabile. All three of these molds are prevalent in water damaged homes.

Reponen, co-author of the study, concluded:

“While it is known that mold is a risk factor for asthma, this is the first study that quantitatively measured mold and after adjusting for commonly known risk factors, found an association with asthma. Previously, other studies had shown qualitative or anecdotal associations.”

This conclusion clearly indicates that mold exposure in infancy can cause asthma, so it is very important that expectant mothers and families with small children avoid living in water damaged buildings.

The 2014 study out of Taiwan: Current asthma in schoolchildren is related to fungal spores in classrooms, adds further proof that mold does cause asthma.

Researchers studied children, ages 6 to 15, in 44 schools, and made the following conclusion:

“Classroom Aspergillus/Penicillium and basidiospores are significantly associated with childhood asthma and asthma with symptoms reduced on holidays or weekends (ASROH). Government health policy should explore environmental interventions for the elimination of fungal spores in classrooms to reduce the prevalence of childhood asthma.”

In the same year, 2014, a study out of the UK made similar conclusions about mold and asthma. Dr. Richard Sharpe of the University of Exeter Medical School found that high levels of the fungal species Penicillium, Aspergillus, and Cladosporium poses a significant health risk to people with asthma, worsening the symptoms in both children and adults.

Sharpe and his team reviewed 17 studies that were done in eight different countries and concluded:

“Cladosporium, Alternaria, Aspergillus, and Penicillium species were found to be present in higher concentrations in homes of asthmatic participants. Exposure to Penicillium, Aspergillus, and Cladosporium species were found to be associated with increased risk of reporting asthma symptoms by a limited number of studies. The presence of Cladosporium, Alternaria, Aspergillus, and Penicillium species increased the exacerbation of current asthma symptoms by 36% to 48% compared with those exposed to lower concentrations of these fungi, as shown by using random-effect estimates. Studies were of medium quality and showed medium-high heterogeneity, but evidence concerning the specific role of fungal species was limited.” (Indoor fungal diversity and asthma: A meta-analysis and systematic review of risk factors)

Other conclusions from this study, included the following:

The Impact of Mold Removal in Alleviating Asthma 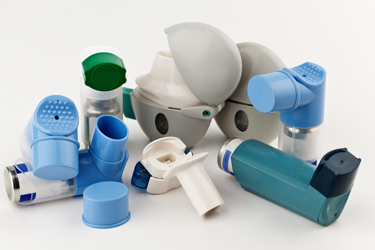 The Impact of Mold Removal in Alleviating Asthma

The research studies cite both quantitative and qualitative evidence correlating a strong link between mold and asthma.

From an economic stand point, the health care costs related to asthma are $3.5 billion dollars. Much of the treatment focuses on the use of medications, a band aid solution because drugs and inhalers may not be addressing the root cause, mold.

Will the health care community and insurance providers finally begin acknowledging the positive impact that mold remediation will have? Michael Pinto, CEO of Wonder Makers, believes there is a strong argument for the environmental causes of asthma to one day be addressed by health insurance providers that see the benefits of mold removal as an asthma preventative measure.

Failure to address the cause negatively impacts the sufferer’s health and also has a significant economic cost from a health care standpoint and lost productivity.

Considering the health costs of asthma, it makes logical sense for the real cause of asthma, i.e. mold to be addressed and removed, particularly if there are children in the home.

“It’s proof of common sense that you want to take care of mold in the home. It’s just proving that if you don’t do that, your kids are more likely to develop asthma.” (Gary Steven, an allergist at the Allergy, Asthma & Sinus Center in Milwaukee)

Furthering the argument to remove mold for asthma relief, a study published in the scientific journal Thorax concluded that mold remediation – the removal of visible mold – improved respiratory illnesses:

If you suffer from asthma, one of the most important steps that you can take to improving your condition is to determine if you have mold in your home. Consider getting the air quality of your home tested to determine if the trigger is mold because the short term cost of removing the mold could net long term health benefits and savings in health costs as well.

Mold B Gone is here to help and committed to serving mold sensitized residents and asthma sufferers. If you suspect that mold is making you sick, call us, 678-697-6267 or contact us via e-mail for further assistance. Our goal is to help you live a healthier and happy life. Most importantly, we truly empathize with your situation and are committed to helping you and guarantee our services.

What Is The Link Between #Mold and #Asthma?: According to the CDC, rates of asthma among children in Georgia is 3% above the national average. Is mold a factor? This article cites stats and research!

What Is The Link Between #Mold & #Asthma? http://t.co/rWMG3SpXsh PLS RT pic.twitter.com/cvxkEwmpkf