Can Mold Make Your Pet Sick? 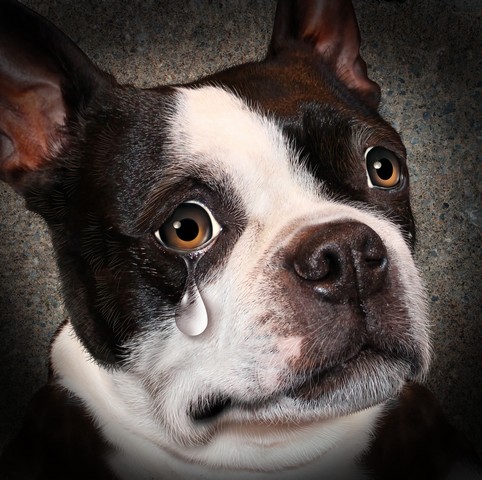 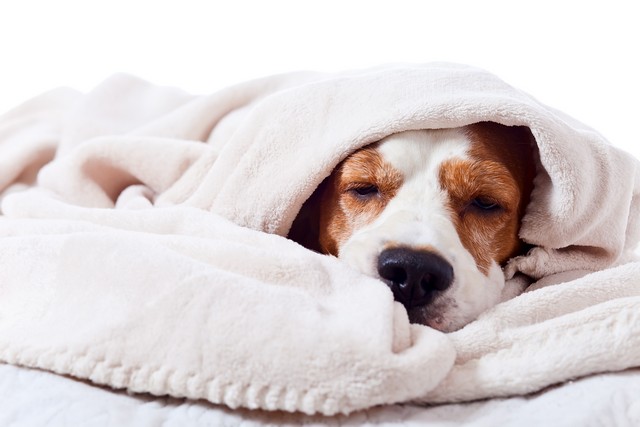 Recently, there was a news article about a dog that died after licking mold.

Sarah Dent’s dog, Dexter, suffered from toxic shock after licking mold residue from a blown over food dish. When she took her dog to the vet, he was already unconscious. Dexter got sick because he had ingested mycotoxins, which comes from moldy food.

According to the Veterinarian that treated Dexter:

It’s not all moldy food that causes it, but a lot of moldy food can carry this mycotoxin. The onset of symptoms is normally quite quick, usually between half an hour to an hour. There are some things we can do to help stop it if it’s seen straight away. If the dog’s brought straight down to us then we can normally make them sick and that can help them bring a lot of it up. But unfortunately if they’ve started tremoring that can be risky, so in that case we’ll usually use things like anaesthetics and anti-seizuring drugs.

This article will further explain why your pets can get sick from mold, symptoms to look for, and how to get them treatment.

Why Can Mold Be Toxic To Your Pets? 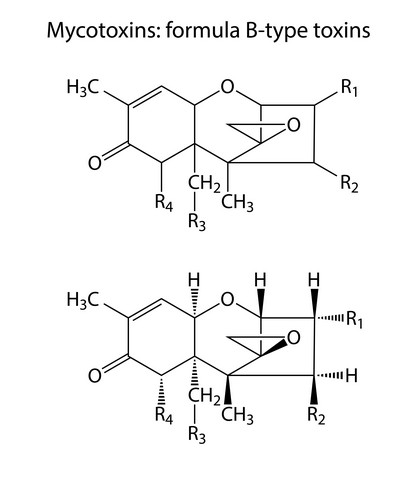 Why Can Mold Be Toxic To Your Pets?

There are three distinct types of molds: allergenic, pathogenic, and toxigenic.

Toxigenic molds pose the most serious health risk to both humans and animals because they have aflatoxins.

Aflatoxins are naturally occurring mycotoxins produced by the mold Aspergillus.

Aspergillus flavus and Aspergillus parasiticus are two of the most toxic and most carcinogenic molds leading to many health risks, including speculation that it can cause some types of cancer.

According to Veterinary Practice News:

Aflatoxins are produced on peanuts, soybeans, corn and other cereals in the field or during storage when moisture content and temperatures are sufficiently high for mold growth. High doses of aflatoxins result in severe hepatocellular necrosis, and prolonged low dosages result in reduced growth rate and liver enlargement. Pets that have consumed the affected product and are exhibiting symptoms of illness including sluggishness or lethargy combined with a reluctance to eat, vomiting, yellowish tint to the eyes or gums, or diarrhea should be seen by a veterinarian.

Another mold species, Stachybotrys chartarum, which is harmful to humans, can also have an impact on the health of household pets.

In 2007, the Journal of the American Veterinary Medical Association, published a study that documented the case of toxic black mold poisoning in pets. The study was prompted after two cats died of pulmonary hemorrhage and subsequent blood tests showed the presence of a toxin produced by Stachybotrys chartarum, which can cause respiratory-related health problems, pulmonary hemorrhage and death.

Seven months prior to the cat’s death, the owners home sustained water damage due to flooding. At the request of the researchers, the home owner had it checked for mold. The mold inspection found a severe mold contamination of the walls leading the researchers to conclude that toxic mold was the cause of the death. 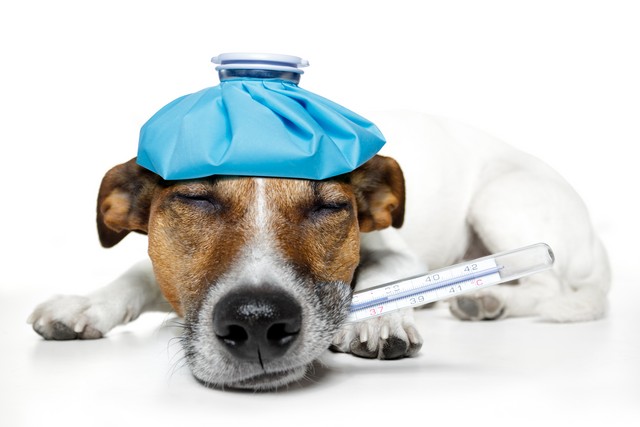 The symptoms of exposure to mold may vary somewhat depending on what type of pet you have. For instance, a dog or cat may show somewhat different symptoms than a guinea pig or rabbit.

Common symptoms of mold exposure include:

Getting Treatment For Your Pet! 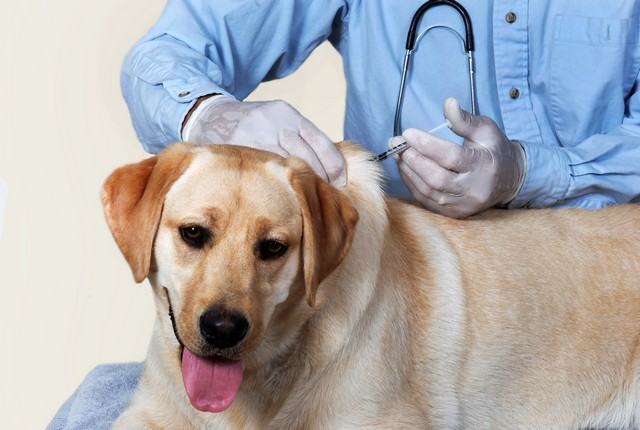 Getting Treatment For Your Pet!

If you suspect that you pet is suffering from mold exposure, you should take them to the Veterinarian immediately.

The treatment may involve a blood transfusion (if the pet bleeds unduly) and antibiotics to fight secondary infections. Your vet will repeat blood tests to monitor liver function. The pet must rest to reduce the risk of knocks and bumps, which could cause bleeding.

In addition, once your pet is treated, do not bring them back in your home until you determine why you have mold and how you can remove the mold from your home. You do not want to bring your pet back into the home because continued exposure to mold could make your pet’s symptoms worse and permanent damage to the respiratory system or even death could result.

The final step, once you determine why you have mold is to hire a professional to remove the mold and ensure that the indoor ecology is healthy for your family and pets.

If you suspect that you, a family member, or your pet is suffering from mold exposure, contact Mold B Gone.

Mold B Gone has been serving the residents of Georgia since 2009 and we have the training and experience to effectively advise you of the best course of action to effectively remove the mold and ensure that it is done properly.

Most importantly, we offer a guarantee on our services to provide you with further peace of mind!